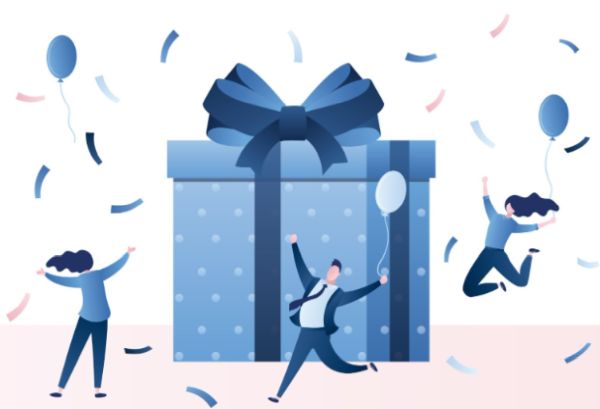 Employee anniversaries are incredibly significant milestones for both worker and employer.

Whether an employee is celebrating one year with the company or 20, it is imperative that the organization acknowledge their contributions and show proper appreciation for their dedication — or else workers will leave, be disgruntled, and provide another company their talent and effort.

It might be tempting to celebrate an employee’s anniversary quietly and privately, but doing so might send the wrong message to the honored worker and their peers.

In most cases, business leaders should make their recognition as visible as possible, demonstrating to other employees how much everyone’s work is valued.

Still, public celebrations of anniversaries can be risky; business leaders need to navigate the occasion with style and grace to ensure equality and effectiveness. Here are some tips for getting employee anniversary recognition right.

As an employee anniversary approaches, it is valuable for business leaders to meet with the honoree to discuss their hopes and dreams for their celebration.

This discussion might take place during another important one-on-one meeting typically scheduled for this time of year, the performance review, or it might be separated into its own conversation.

Leaders should ask directly what kind of celebration an employee would like to mark the upcoming occasion. Likely, employees will frame their expectations around anniversary celebrations they have experienced with the company in the past.

For example, if employees have only participated in anniversary recognition in the form of an office party, they might not ask for a team lunch off-premises. Leaders should inform employees of their options, so workers can divulge what they would truly appreciate for their own anniversary celebrations.

During these discussions, leaders should get a sense of how comfortable a worker is with public praise. Some workers thrive in the spotlight and enjoy the attention they receive from public celebrations of their anniversaries.

Other employees might be more introverted or shy and feel uncomfortable being in the public eye. The former group might feel more appreciation from a wide variety of very public celebrations, like social media posts and company-wide parties, while the latter might appreciate a more intimate celebration amongst close coworkers and friends.

When honoring employees who are more introverted, it is important that leaders receive approval for any public appreciation they might provide, as leaders should never try to make an employee feel uncomfortable for any reason.

An anniversary is an achievement in and of itself. In this employment climate, it is common — indeed, all but necessary — for workers to hop from job to job, employer to employer to accomplish their career goals and make their career dreams into reality.

This means that most workers do not remain with the same organization for more than a few years, and many leave after just a few months in their role.

Still, when celebrating an employee’s anniversary, it is imperative that leaders focus not just on the fact that a staff member is still working for the company but rather on what skills, qualities, and successes they have demonstrated during their tenure.

This is especially important in public anniversary celebrations, as the praise an employee receives will serve to guide the behavior of the rest of the staff for the coming months.

Again, it might be worthwhile to meet with the honoree to discuss which achievements have meant the most to them over the past year, so leaders can be sure to share those values. 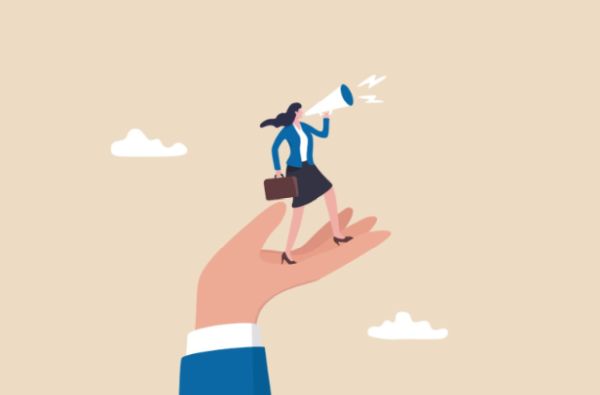 Give the Worker Their Own Voice

Leaders need to heap gratitude and praise on the employee during an anniversary celebration.

All workers deserve to be seen and heard by their employer, and an anniversary provides leaders with a useful platform for demonstrating how they think and feel about an individual in their employ. Still, during anniversary celebrations, it is important for honorees to have the opportunity to exercise their own voices.

Leaders might gain valuable feedback that could positively impact their business strategy moving forward. Additionally, trusted employees might be rewarded during the occasion of their anniversary with control over brand social media profiles or the company newsletter, which provides them an even more public platform for their voice.

The importance of employee anniversaries cannot be understated. Leaders who take anniversaries seriously and put effort toward publicly celebrating their employees are capable of developing strong, stable, and supportive workplace cultures.