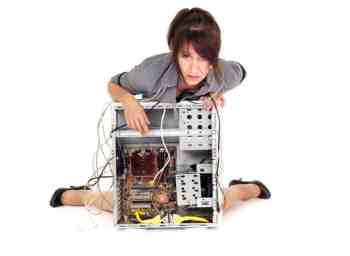 According to the consumer advocacy group CALPIRG, 63% of identity theft cases start online via fraudulent emails or a website. Identity theft and technology now go hand in hand, making it more difficult for consumers to avoid becoming identity theft victims.

It isn’t simply online technology making it easier for identity thieves to steal your information, either. Many devices are now sold on the black market that can help identity thieves steal the information they need to compromise existing accounts and create new ones in your name.

However, informed consumers, and professionals with criminology degrees, who keep up to date on the methods these criminals are using to target victims have a better chance of fighting back and avoiding having their personal information compromised. If you know the ways that identity thieves might try to target you, you will know what to look for and what to do to block their efforts to damage your financial health for personal gain.

Identity theft used to require access to a victim’s mail or physical credit cards and other media, but no longer. Technology has given rise to a whole new suite of tools for identity thieves to use in gaining your personal information. These tools include, but are not limited to:

Given all the ways that criminals can combine identity theft and technology, how do you protect yourself? Here are a few tips.

It’s also a good idea to use comprehensive security software that gives you an edge on technology and identity theft, such as Norton 360 on any computers, laptops, and mobile devices you own. Such programs will scan any downloads or malicious code you view on the internet and alert you if the information being passed to your device is untrustworthy.