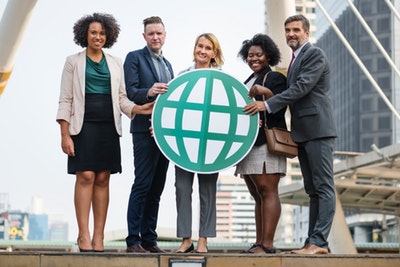 Enron was a disaster for American capitalism. The company not only falsified its accounts but swindled investors out of billions of dollars of capital, knowing that the company was going to go under all along.

If Enron had behaved ethically, it’s unlikely that it would have been the disaster that it was. The top brass might have been able to save the company, and it might still be a member of the S&P today.

We don’t often discuss the importance of ethics in business, but we should. Behaving ethically brings numerous advantages that we shouldn’t take lightly.

Not only does it help a company avoid legal problems, but it also creates a better environment in the workplace. People want to abide by moral codes, but they sometimes don’t if they believe that the company isn’t interested in moral excellence.

Unethical conduct is a problem in US businesses today. More than 41 percent of workers reported that they observed such behavior while on the job in 2013, and only 28 percent of American people believe that corporations follow ethical practices.

The US government has doled out considerable fines to companies behaving unethically over the last decade. JP Morgan Chase, for instance, paid out more than $13 billion in penalties to settle charges involving misconduct at the firm. In 2012, US firms paid more than $8 billion in fines to the US government.

But, of course, it’s not just the legal consequences that make unethical behavior lousy. Check out the following infographic to find out how moral excellence could be useful for your firm in other ways too.