When you (or someone you know) are facing criminal charges, you have some important decisions to make. Perhaps the most important thing that you will need to decide is whether you should use a public defender or if you should look for your own lawyer.

A public defender is assigned to you by the court, but they represent you.

They are experienced lawyers and can handle a range of cases, but it doesn’t mean they’re necessarily the best choice to defend you.

So how do you decide whether to go with a public defender or look for another lawyer to hire instead?

Pros of a Public Defender

Firstly, they will save you money by representing you for free. As is pointed out on the Takakjian & Sitkoff, LLP blog, public defenders are highly competent attorneys, and most of them have a significant amount of experience.

They can also often have a good relationship with prosecutors, due to working with them regularly, which can help them to negotiate better deals.

Cons of a Public Defender

There are also some potential downsides to using a public defender. As government employees, they are usually not paid as much as private lawyers, and they often have large caseloads.

This means that they might not have as much time to dedicate to your case because they’re also trying to help several other people at the same time. It can also lead to mistakes because they’re overworked and underpaid.

A public defender is also appointed to you, so you don’t get the choice that you have if you decide to hire a lawyer privately.

Pros of Hiring Your Own Lawyer

Although you might qualify for a public defender, you could still explore the option of hiring a private lawyer. This might be possible if you can find a way to fund a lawyer or make it more affordable.

When you hire a private lawyer, you have more choice and can find a lawyer that meets your needs. That means you can find an attorney specializing in the area of criminal law that you need, and you can look for lawyers with high approval rates from previous clients.

They might be able to make use of more resources compared to a public defender, and they have more time to dedicate to your case. 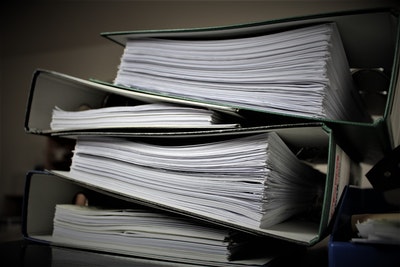 Cons of Hiring Your Own Lawyer

Of course, the major downside to hiring a private attorney is that you will have to pay for their services.

This means that they can get very expensive, although there are lawyers at different price points. If you are eligible for a public defender, it could mean you don’t really have the funds to pay for a private lawyer. However, there could be ways to find the money, including borrowing it.

Both a public defender and a private lawyer have their advantages and disadvantages. Consider them carefully before deciding which is right for your needs.