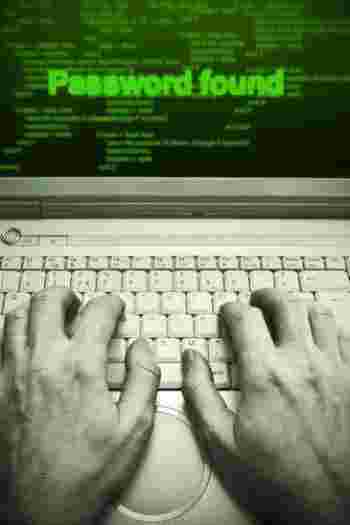 If you’ve been listening to the news lately you may have been hearing about all sorts of different websites getting hacked from Linked In, and eHarmoney to the latest round involving Yahoo. However one of the major reasons so many people were hacked was because of a human error of not creating a strong enough password.

The truth is passwords are the barrier of protection between us and someone steeling your identity and using it.  So in this article I have compromised a list of the 100 most commonly used passwords which are in no particular order.  However I’m sure I may have missed one here or their so feel free add them in the comments below.

What All Of These Passwords Have In Common

Now that you’ve had a chance to review the list of the most common passwords people will use let’s do a little analysis and see what they all have in common and hopefully we can identify some trends to avoid.

This brings me to my final thought, if are using one of these popular and common passwords and haven’t been hacked yet consider yourself lucky.  This should be a red flag to you that you need to change your password if you happen to see it on this list.

However just because your password isn’t on this list doesn’t mean you can’t or won’t be hacked.  Take the time to create a strong password and change them often.  Later this week I’m going to dig in a bit further and cover the websites that you will be the most likely to get hacked on.

Till then Subscribe to Stumble Forward by Email and get this great and helpful content delivered straight to your inbox.