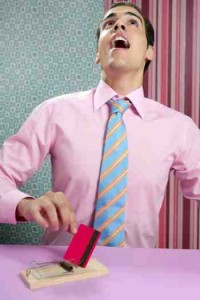 According to the U.S. Census Bureau, in 2009 156 million Americans held one or more credit cards, and that number is projected to hit 160 million by the end of this year. These cards represented $886 billion in debt in 2009, a huge increase since 2000 when credit card debt was estimated at $680 billion. Carrying debt on a credit card is only one of the credit card mistakes we … END_OF_DOCUMENT_TOKEN_TO_BE_REPLACED